Developers release hundreds of new games every year. So that you don't drown in this huge stream and don't miss a single interesting project, we have compiled our personal top 5 upcoming mobile games, which are suitable for both Android and iOS devices. Racing, role-playing games, battle royale, action, puzzles – we tried to find awesome projects in the most popular genres. 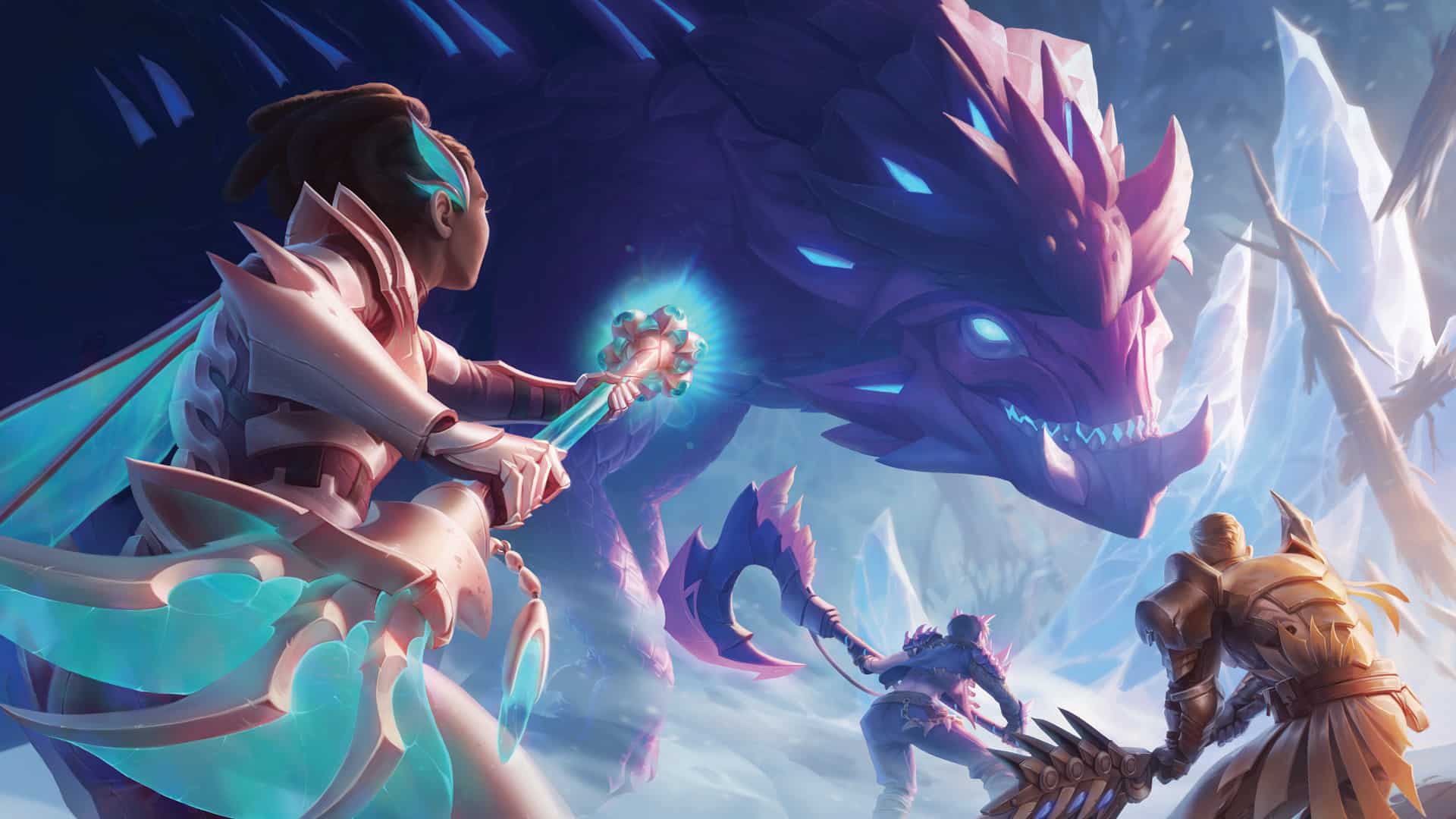 If you are a fantasy RPG lover, you shouldn't miss Dauntless for mobile phones. It is currently available only for PCs, PS4, etc.; a smartphone version is still in development. The game is expected to be fully cross-platform, so you can hunt giant monsters called Behemoths with players from all over the world. 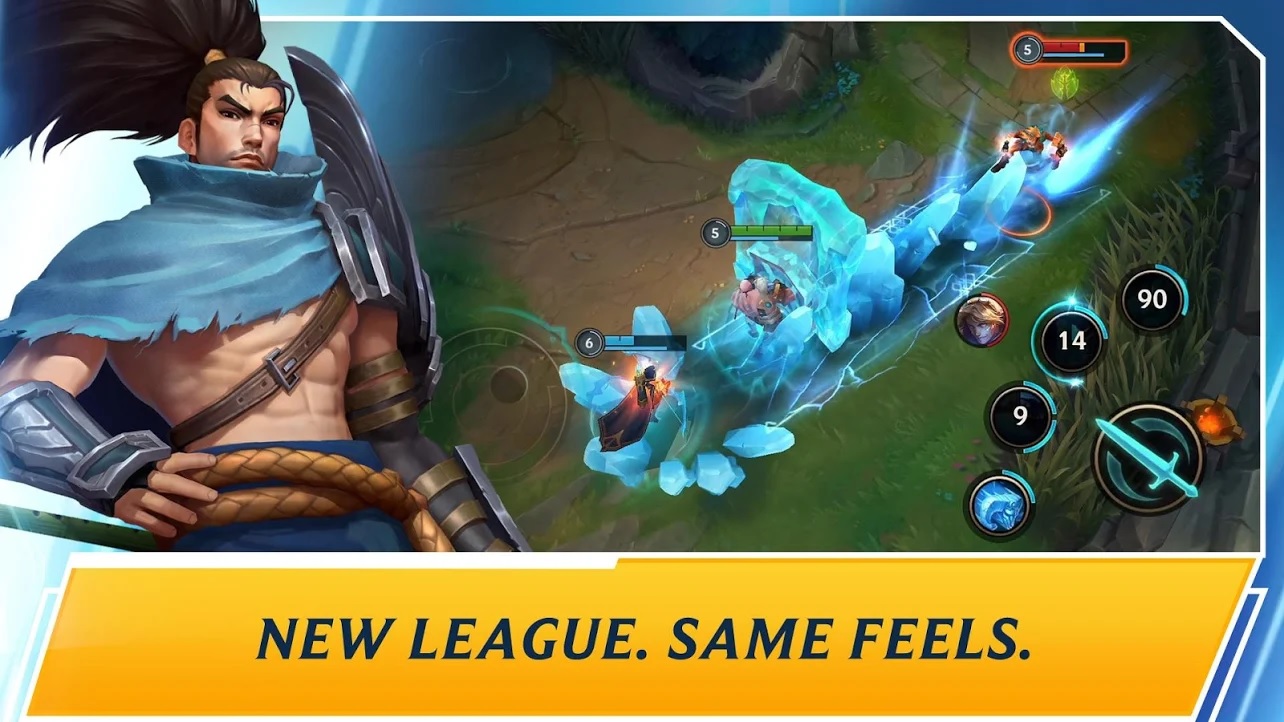 Another multiplayer game on our list. League of Legends: Wild Rift was explicitly designed for mobile devices. The project is a slightly reduced version of the PC game. The world remains the same, but the controls have been redesigned specifically for Android and iOS. 5v5 battles will last no more than 20 minutes, and the total number of available champions will be about 40. Considering the PC version's popularity, you should expect Wild Rift to be one of the best upcoming mobile games. 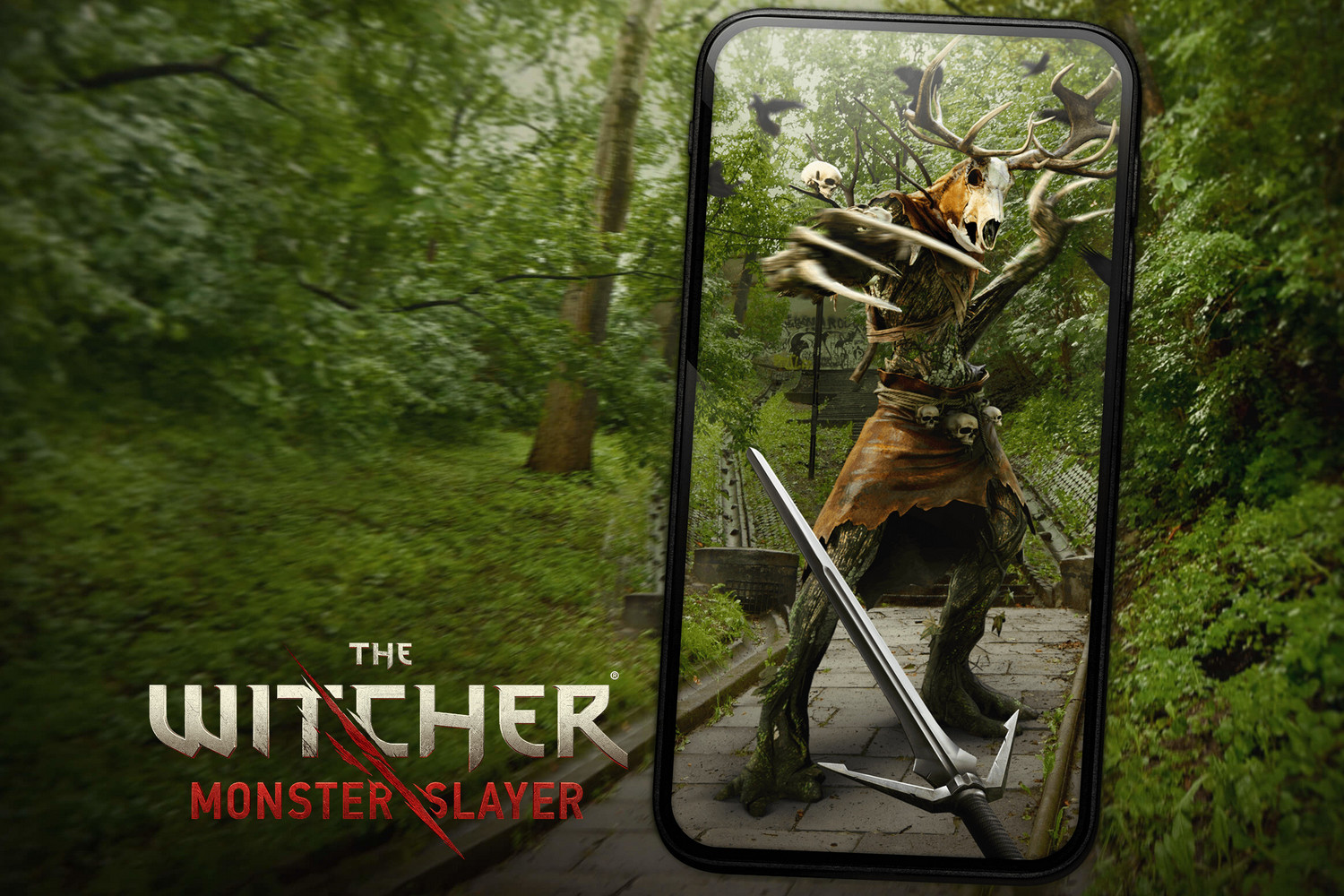 If books, computer games, and the TV series about the famous witcher are not enough for you, we have good news. The Witcher: Monster Slayer mobile game, which you can play in augmented reality format, will be released this year. You will have to search locations, study monsters' habits, and track them down. It's time to start hunting not for Pokemons, but monsters. Besides, the developers have added story quests based on the Witcher universe.

The talks about the appearance of this popular racing simulator's mobile version have been going on for a long time. The developers promised to release it back in 2019, but there is no exact release date yet. The original game was a beautiful simulator with a large fleet of licensed cars, a dynamic system of changing the time of day and weather, and realistic simulation of vehicle physics. They promised the same on a mobile version. There have been no good projects in the racing genre for a long time, so we are looking forward to this upcoming mobile game. 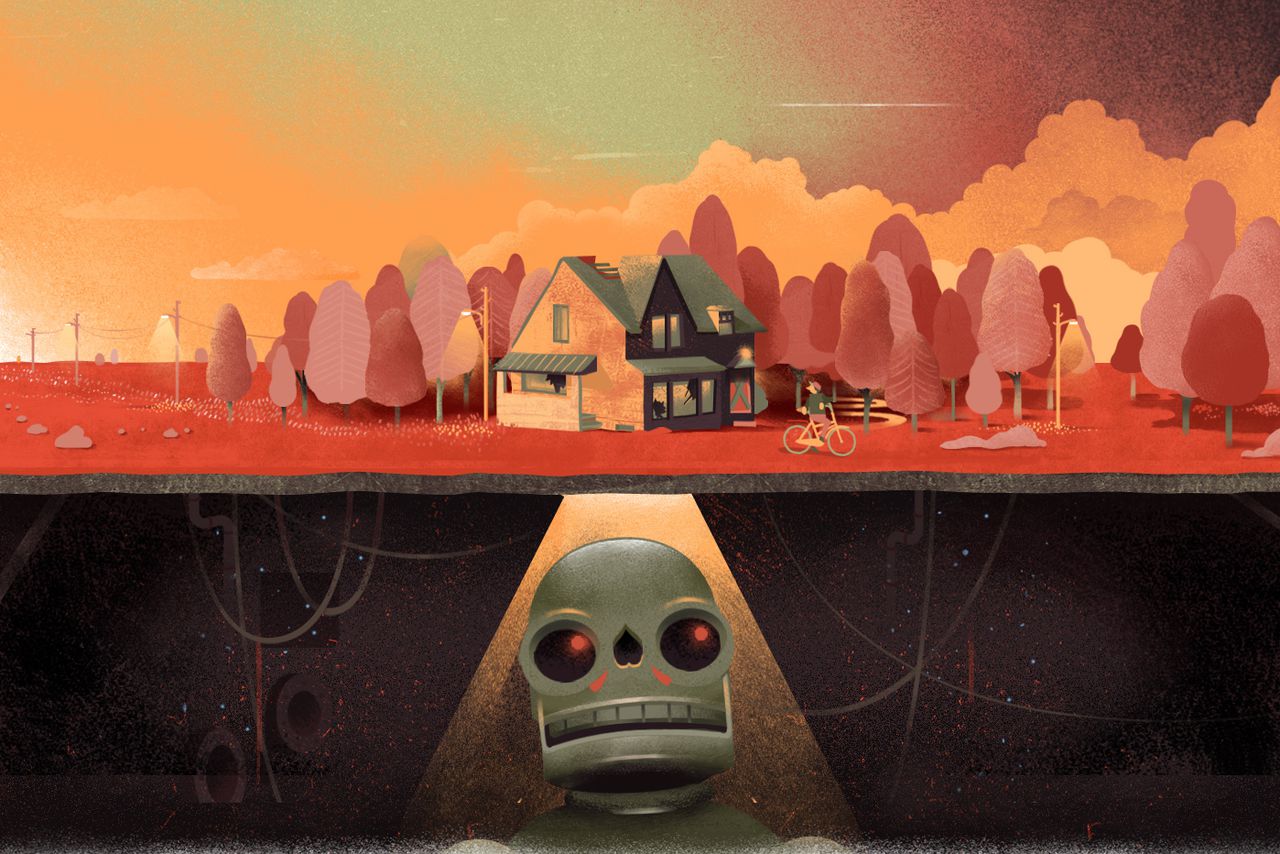 Music will save the world, and Impossible Bottles will prove it to you. According to the plot, an energy crisis happened in the world, and you, as a scientist, have to develop a renewable energy source in the form of music. Robots of various configurations and sizes will produce it. For each machine, the developers have come up with individual melodies. Solve puzzles and connect robots to power cities. Remember, the slightest mistake will not only turn off the lights everywhere but can also destroy your creatures.

Of course, not all upcoming mobile games 2020 got on our list, but they really deserve your attention. Some projects' release date is already known; others are only at the last stage of development. Do you think we have missed an interesting project? Let us know about it in the comments!

Instagram Guides Get Even Better In May of this year, Instagram introduced a new Guides feature to users. It is available primarily to companies and organizations that specialize in both... Continue Reading Zoom Meetings Become Fun If meetings with colleagues at Zoom seemed too formal for you, then the company has good news. The developers added Snapchat-style filters to spice up... Continue Reading